Get fresh music recommendations delivered to your inbox every Friday.

by Jesse Q-T and Friends 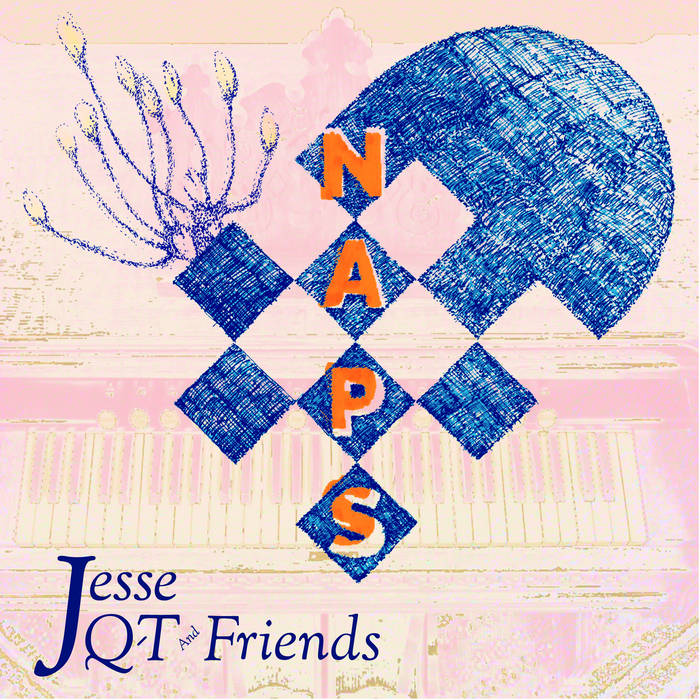 i made NAPS before i left utah for california.

it's a short album about--

the pump organ it was written and recorded on
(loaned generously to me by kyle hooper),

a provo that doesn't exist anymore,

a vision of the past-in-the-past, existing there forever,

attachment-- its impossibility and its promise,

my friends-- past, future, and in-between.

recorded in 2015 at Studio Studio Dada in Provo, Utah

all songs by Jesse Quebbeman-Turley

engineered and mixed by Stephen Cope

string arrangement on i am alive, naps by Alyssa Pyper

Bandcamp Daily  your guide to the world of Bandcamp

Little Brother joins the show to discuss their beautiful journey, plus tunes from Fat Tony